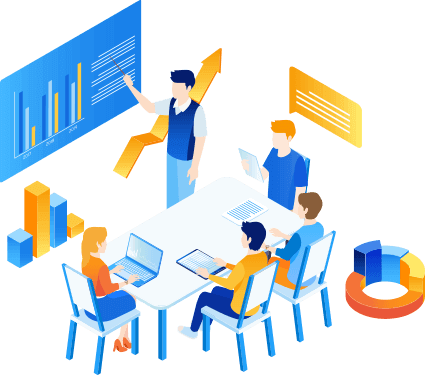 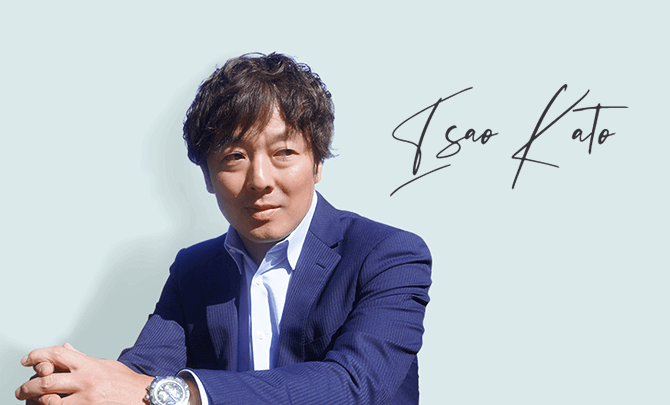 It was 2014 when I stepped on Vietnamese soil for the first time. I felt an excitement that I can't put into words.

In Japan, there is a lot of talk about the "lost 20 years," or the "lost 30 years," as if we have been losing our way ever since I started working in society.
Japan is a "mature society" in both good and bad ways. Vending machines and convenience stores abound in the city. With a single click on a smartphone, almost anything can be delivered the next day.
I was so used to such a lifestyle that Vietnam seemed like a very exciting and hopeful country to me.

I had no choice but to do it here. If I don't do it now, I will regret it.
The following month, I set up a development team and took a new step forward with the young people of Vietnam.

There is a saying, "The East Asian Miracle," which refers to the rapid economic development of East Asian countries between 1965 and 1997. Japan was one of the first countries to develop economically, so this was before I was born or when I was a child. To be honest, I don't really feel it at all.

We will revolutionize offshore development with the highest level of technology in Southeast Asia, and contribute to further friendly relations and economic development between Japan and Vietnam.

ICD Vietnam aims to be a trusted partner to our customers through production and development by continuously providing high quality and valuable services.

ICD Vietnam is committed to creating an environment in which all employees can take pride in pursuing possibilities without being bound by preconceived notions, and always taking on new challenges.